Who is doing the favor?

Arya is a mischievous but a very intelligent 12 year old boy who used to come to me for Sanskrit tuition. He is extremely naughty and to make him sit down for studying was a big task initially. But I have never scolded him or threatened or forced him to study. I developed good friendship with him and he would listen to me. These wonderful methodologies were learnt by me from my Waldorf school. That is how the teacher’s at Akshar Center of Education are trained. We are trained to control kids through love and not using fear or other means. 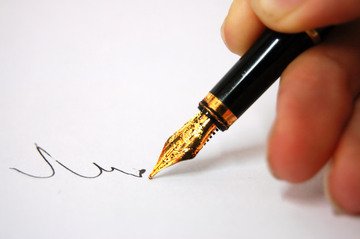 One day Arya had received his Sanskrit test papers and he had got good marks. So Arya was asking me to buy a gift for him from amazon. Whenever he asked me such things I would never say straight on his face ‘No I will not buy’. Instead I would listen to him completely then talk to him and then he would be fine. All thanks to Ancila akka who trained me like this at Akshar school.

This is a funny conversation that happened between me and Arya on the day he got his test papers with good marks. He was asking me to buy a very costly pen that he had seen on amazon.com online.

Me: Arya this pen is too costly.

Arya: I have done so much for you. Can’t you buy a pen for me?

Me (perplexed): What have you done for me?

Arya: I have studied Sanskrit and got good marks.

Me: So you study Sanskrit to do me a favor??

This conversation made me think and still continues to make me think “by making the kids study against their interests are we doing them a favor or by studying are they doing us a favor?” I have not yet found the answer to this question.